Simon Strauss is a german writer and philosopher working for the Frankfurter Allgemeine Zeitung He is founder of a new European Platform : 'Working on Europe' with the aim of exploring and developing the seemingly static ideas surrounding Europe and the european Union.

Simon Strauss wrote two books , Seven Nights which turned him into a kind of cult figure concerning a new more adventurous lifestyle reminiscent of Lord Byron where poetry and social reality were not opposites but intertwined. The second one :'Roman Nights' is a portrait of Rome seen from a perspective of a "Flaneur " who discovers the freshness of a foreign city.


Wir schaffen das/We can do it

Nothing, ladies and gentlemen, nothing that we are, think and dream, belongs to us alone. Everything is inheritance. Everything is transmitted. Europe is not news, it is not an invention or achievement of our time. We have received the European idea that includes more than just geographic data, as a gift from the past. People believed in Europe when there were no stopwatches yet, no institutionalized right, no idea of an open future. The hope that there could be a utopian order that binds conceptually what in reality threatens to shatter in one’s hand. 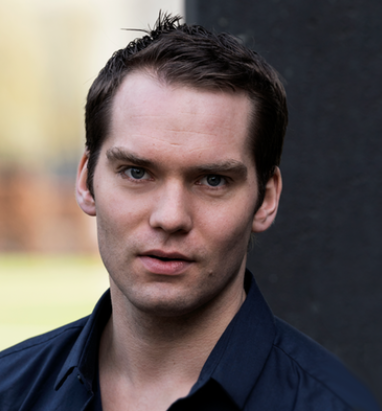